This shy bibliographer from the University of British Columbia (UBC) was a brilliant and generous scholar that many of us will miss. He was a friendly soul who wished the best for each of us regardless of our religion, politics, or education.

He was born in Saskatchewan and raised in the Castlegar area of British Columbia among Doukhobors, where he began to learn Russian from classmates at Stanley Humphries Secondary School. After studying Russian for two years at UBC, Jack studied in Russia where he attended Baptist meetings with former Molokane.

Upon returning to Canada, he got ‘great on-the-job training’ translating for government, journals and the Soviet press. He entered the Librarian program at UBC, where he was employed, excelled, retired in 2001, and continued to volunteer. He managed the UBC Doukhobor Collection.

Jack and I exchanged historic materials on the Doukhobors, Lev N. Tolstoy, and peace-making since the 1960s. He gifted me a copy of his Expanded Bibliography on the Doukhobors that he hoped to get published, but never did. The Bibliography served me well. Whenever I needed some important source, he always mailed me a photocopy, and later emailed a file. 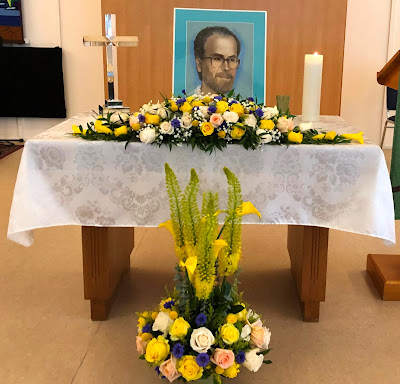 Unfortunately, none of his work is online, open source.