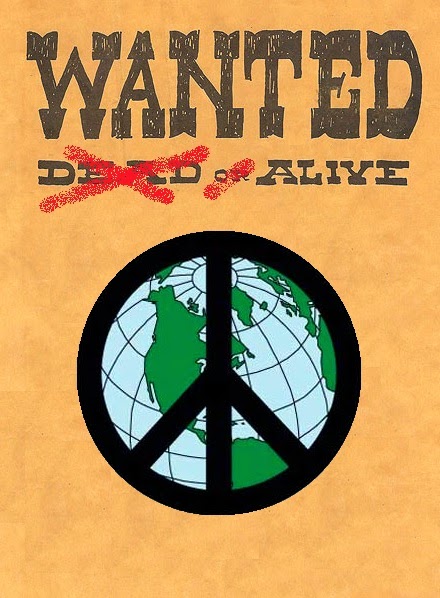 Today I declare: ‘War is a ‘public enemy’ — criminal and extremely damaging to society.

In 1895, my Spirit Wrestler (Doukhobor) ancestors burned their guns to say that the spirit of love/God in each of us forbids us to kill each other. Both Tolstoy and the Doukhobors did not condemn people, they rightly condemned the criminal evil of violence and wars.

During the current Russia-Ukraine crisis, puffed up by the news, I have been appalled by the demonizing rhetoric of Western leaders, the follow-the-herd mentality of much of the media, the eagerness of the government-military-industrial complex to increase spending, and the naivety of so many who think threat of war is the best solution.

The total cost of war in the past century is estimated at over 80 million. (The Canadian Friends Service Committee  have estimated the cost to be over $1 trillion. I suspect the real cost to be well over $2 trillion.) During World War II, Russians lost over 27 million people. The Nazi siege of Leningrad cost over 700,000 civilian lives — more than total number of soldiers killed during WWII from the U.S., U.K., and Canada. And today we know that many more surviving soldiers have PTSD (Post Traumatic Stress Disorders) which affects many more family and friends — uncounted millions of people suffer.

To me it seems that only winners in war are those who profit from it (namely, the oil magnates, Big Banks and the Military industrial complex). This is a huge, preventable crime against humanity!

Historian Margaret MacMillan suggests that World War I could have been avoided if civil people negotiated alternatives to find win-win solutions. She said there was ‘nothing inevitable about the war’. The leaders of Europe could have chosen peace.(1)

Violence and war are learned behaviours. The 1986 Seville ‘Statement on Violence’ declared ‘...Just as wars begin in the minds of men’, peace also begins in our minds. The same species who invented war is capable of inventing peace. The responsibility lies with all of us.(4)

Glenn D. Paige of the Center for Global Nonkilling, has a solution. Dr. Paige presents a convincing case that we can stop lethal violence. What would happen if part of the annual $2 trillion spent on war was diverted to avoiding war?(2)

I also blame journalists who naively assume war is inevitable, and stereotype people into races who must fight each other. I suggest alternative peace seeking interview questions:

What are you doing to prevent war?
Avoiding war is a primary task of our civilization today. By diverting war funds to peace we focus on life, health research, education, pollution, infrastructure (roads, bridges, transportation) and quality of life for all.

Let’s get on with it before the patriotic war flames consume us.